Stickers from Super Mario Run, which is now available on the App Store.
Show off your feelings with Mario’s expressions, or use items to decorate your conversations to make them look like a scene from Mario's world.
By adding a cap or mustache to a photo, anyone can be Mario!Release Notes: Compatibility with Korean. 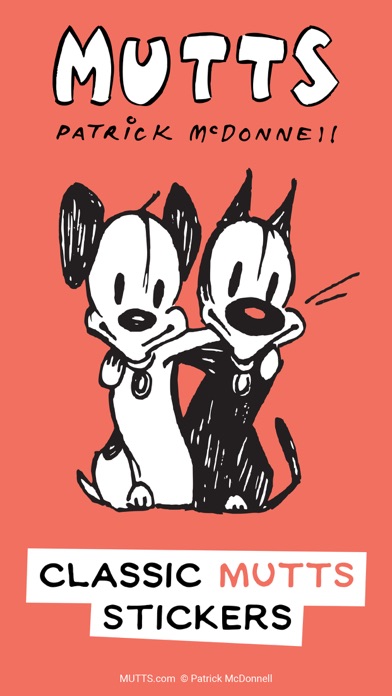 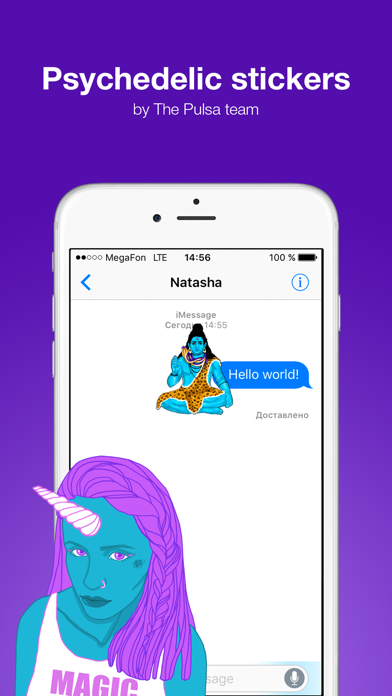