Paris-based illustrator Kanako Kuno's iconic Parisiennes are waltzing out of her sketchbook and into the App Store, all set to liven up your texts and messages with their signature warmth, charm, and whimsy. Download now and give your conversations the touch of je ne sais quoi they've been missing!

PS: we've got even more stickers coming in the future, so stay tuned!Release Notes: Bug fixes 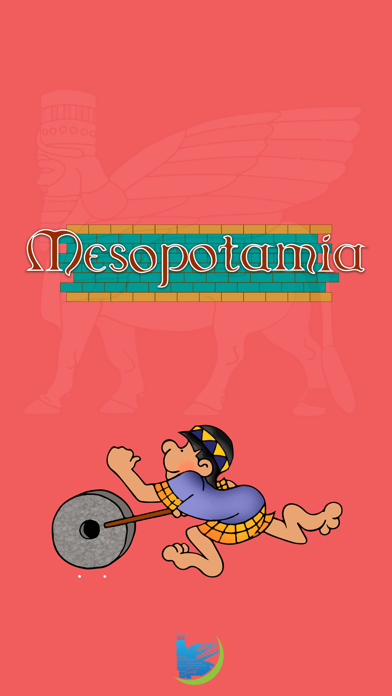 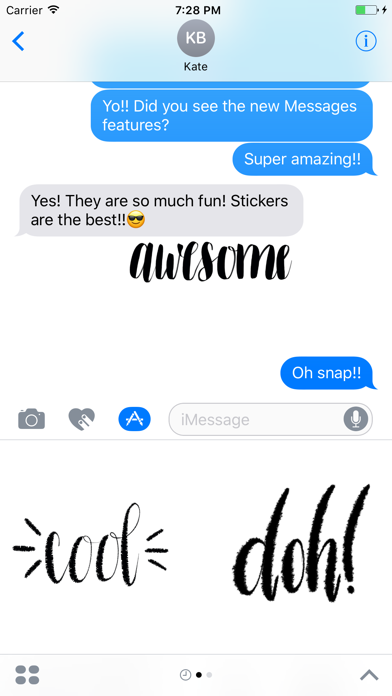