IMESSAGE IS THE MISSION! THE NEW MAJOR LAZER STICKER PACK HAS ARRIVED WITH DIPLO, JILLIONAIRE AND WALSHY FIRE! SHARE EM WITH THE SQUAD!Release Notes: This app has been updated by Apple to display the Apple Watch app icon.

In conjunction with the new single release, this version of the Major Lazer sticker pack now includes a mix of logos. 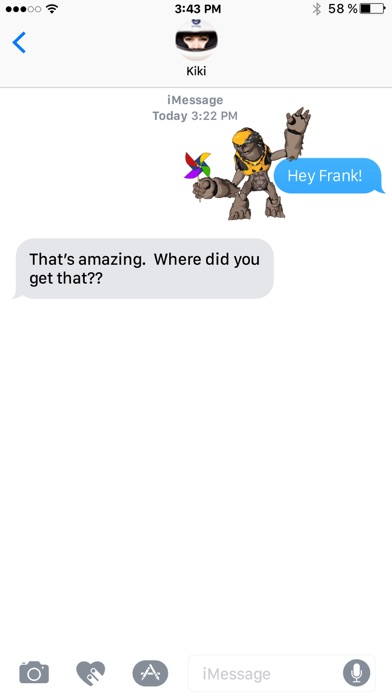