You’ve downloaded yet another cat sticker pack and people are starting to judge you. It’s OK. We can help. Spend your hard earned cash here instead.

LITMOJI is what you need. We packed 39 gloriously rendered and unapologetic, pixel stickers that say what you really want to say. Drop them on selfies or use them as traditional emojis.

- LIT emoji, drop only when times are lit.
- Dab emoji. A DAB EMOJI. We had to repeat that.
- A strict diet of egg plant and doughnut ;)
- Salt shaker to season food and also for when peeps is salty.
- Our own thuglife sunglasses.
- Coins. Gotta make that dollar.
- Some shady characters

+ a whole lot more including key phrases like OBVS, NAH and KMT.

For a full list of them or if you're feeling particularly lit and want to recommend a LITMOJI, visit our tumblr site.

Biker Mice From the Mars 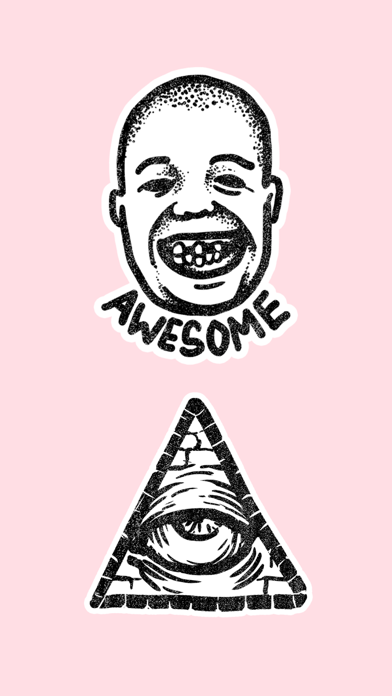