Betcha CAN stick it! Halo universe stickers – available now on iPhone and iPad!

Every chat needs a little more Chief, and with these new stickers for iPhone and iPad you can do just that – and much, much more. Sometimes that last message to your friends and family was Perfection, sometimes it was Overkill… Either way, now you’ve got the tools to showcase which is which!Release Notes: To celebrate Halo’s 15th anniversary, we’ve updated the Halo iOS sticker pack with some legendary new ways to express yourself! 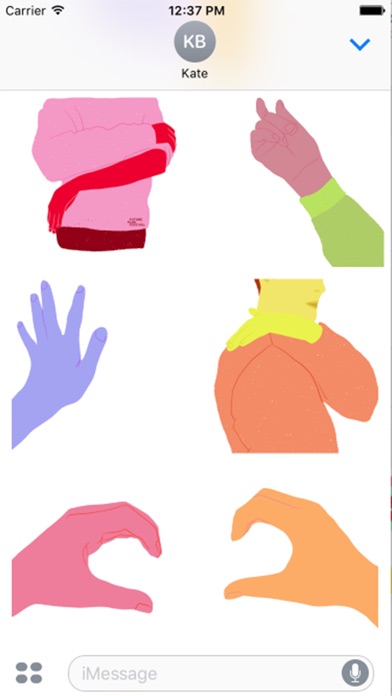 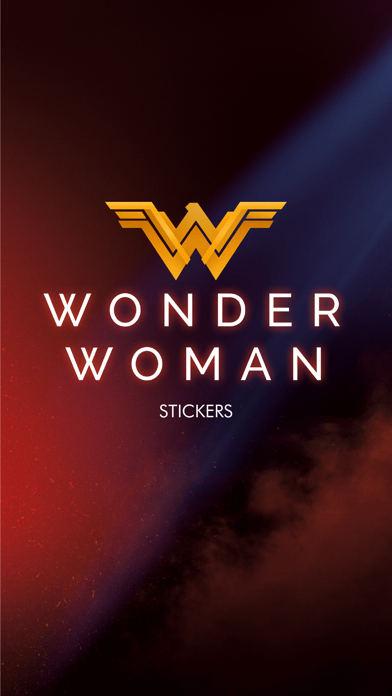