Add a little culture to your next message chat with Grammar Snob. You will have all the red corrections you need to fix typos or common grammar mistakes of your own or those of your friends. We also include #grammared to celebrate your mutual grammar enlightenment. Now in red, blue, or black colors and with highlighter marks.

Missing a correction you'd like to see? Now you can create your own stickers within Grammar Snob.

Check out the many common forms, plus scribbles, Xs, and punctuation to add your own embellishments.

Tap and hold to peel them off so you can place them in just the right spot.

Happy Grammar Snobbing!
=======
GrammarSnob has been getting amazing reviews:
* MacWorld UK "one of our favourite sticker packs for iOS 10"
* Engadget "the smartest use of stickers we've seen thus far"
* Buzzfeed "Pedants rejoice!"
* The Verge "all the editorial corrections your heart desires"
=======Release Notes: Fixed an issue with custom stickers being created empty. 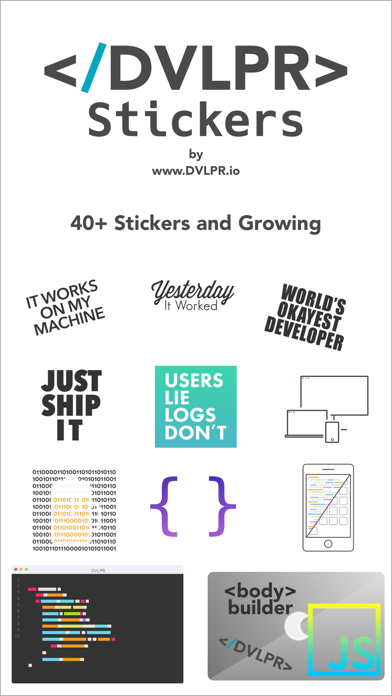