We all have at least one friend who is clueless when it comes to words. Don't let that person stumble around in grammatical darkness any longer. Fix their mistakes. Change the world.

You are the Grammar Police. The people of Earth are counting on you. Don't let us down.Release Notes: This app has been updated by Apple to display the Apple Watch app icon. 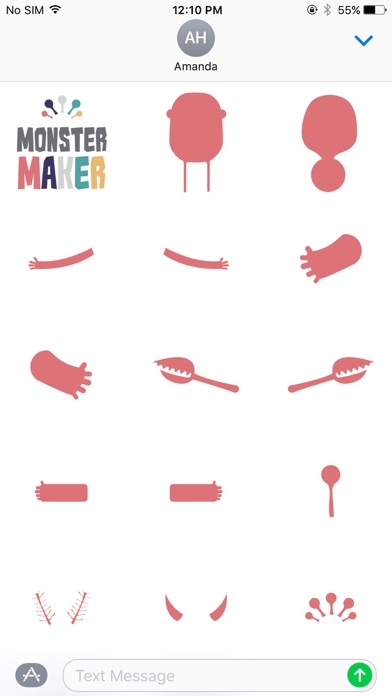