70 spooky "Ghost House" stickers! These extremely scary stickers are sure to send spine-tingles and skin-crawls to everyone you know, forever branding you as "the person too spooky to text." Get ready to know true fear and terror. 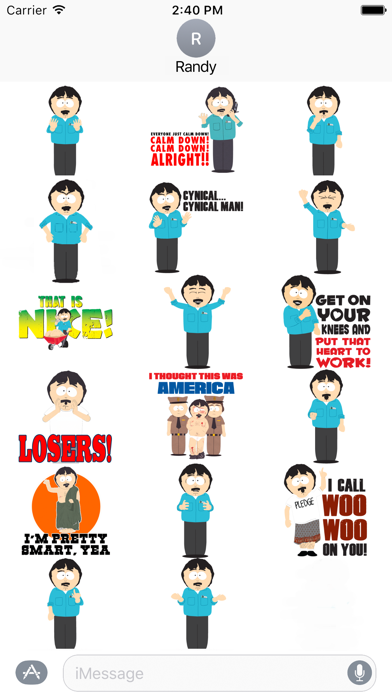 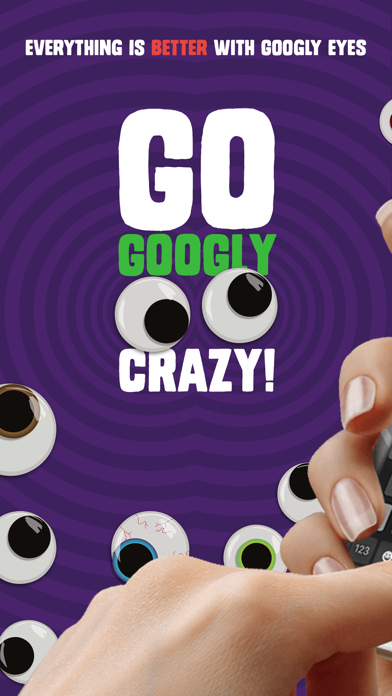